A military coup attempt was thwarted in Sudan early Tuesday and the situation has been brought under control, said the country’s authorities.

“The army on Tuesday aborted a coup attempt carried out by military officers,” Mohamed al-Faki Suleiman, a spokesman for Sudan’s Sovereign Council, tweeted.

Around 40 officers were involved in the attempted coup, according to sources.

The Sudanese army has controlled the situation and will issue an official statement about the incident very soon, Al-Faki said. 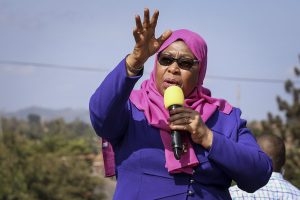 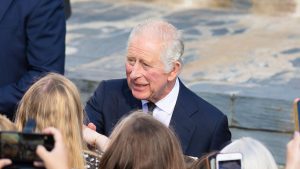 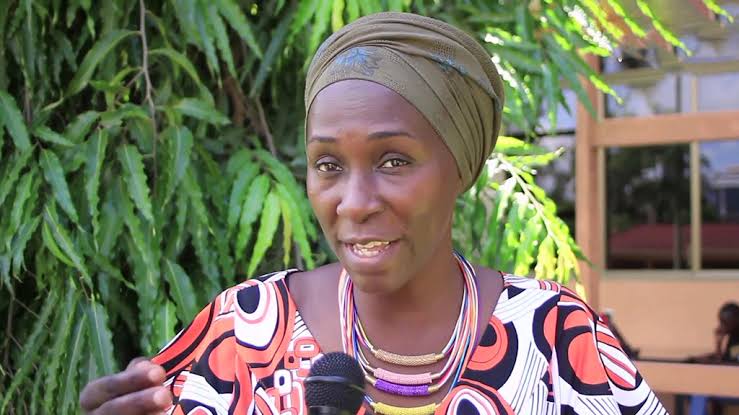 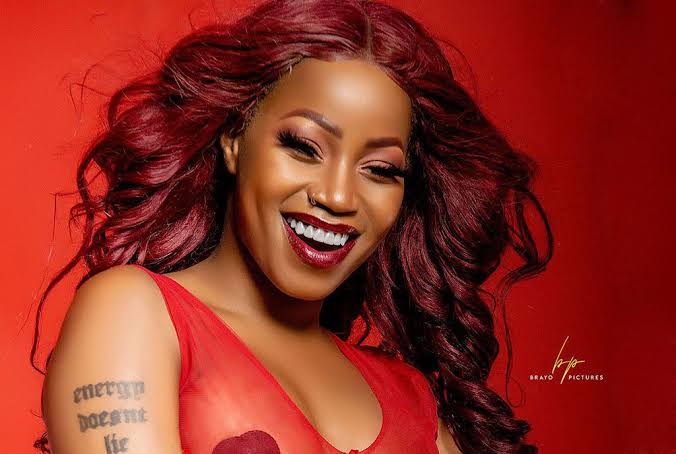 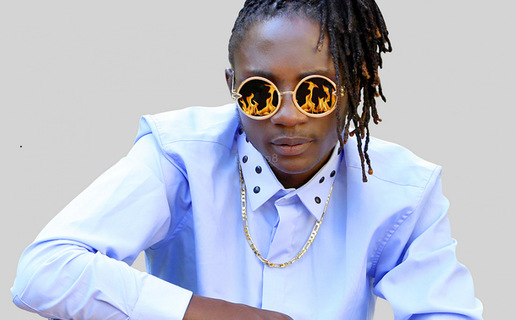 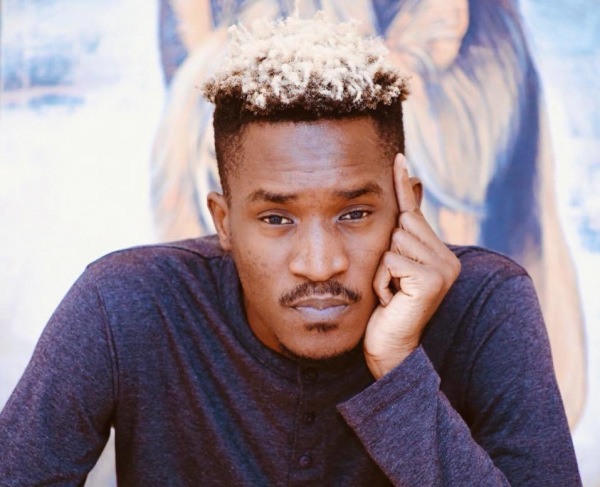 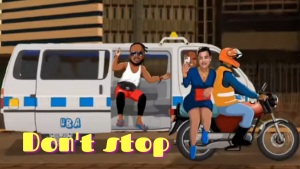 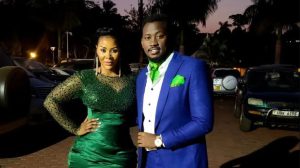 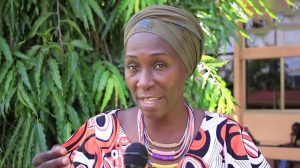 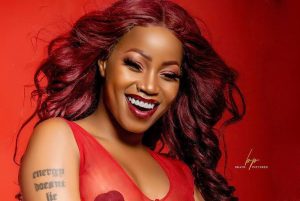