Geosteady who recently converted to Islam, and changed his name from George to Hassan Kigozi

He was granted the opportunity during celebrity Iftar organized by Muslims and graced by Mufti Menk.

A post shared by GEORGE THE GREAT 🇺🇬 (@geosteadyofficial) 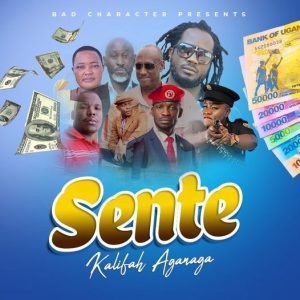 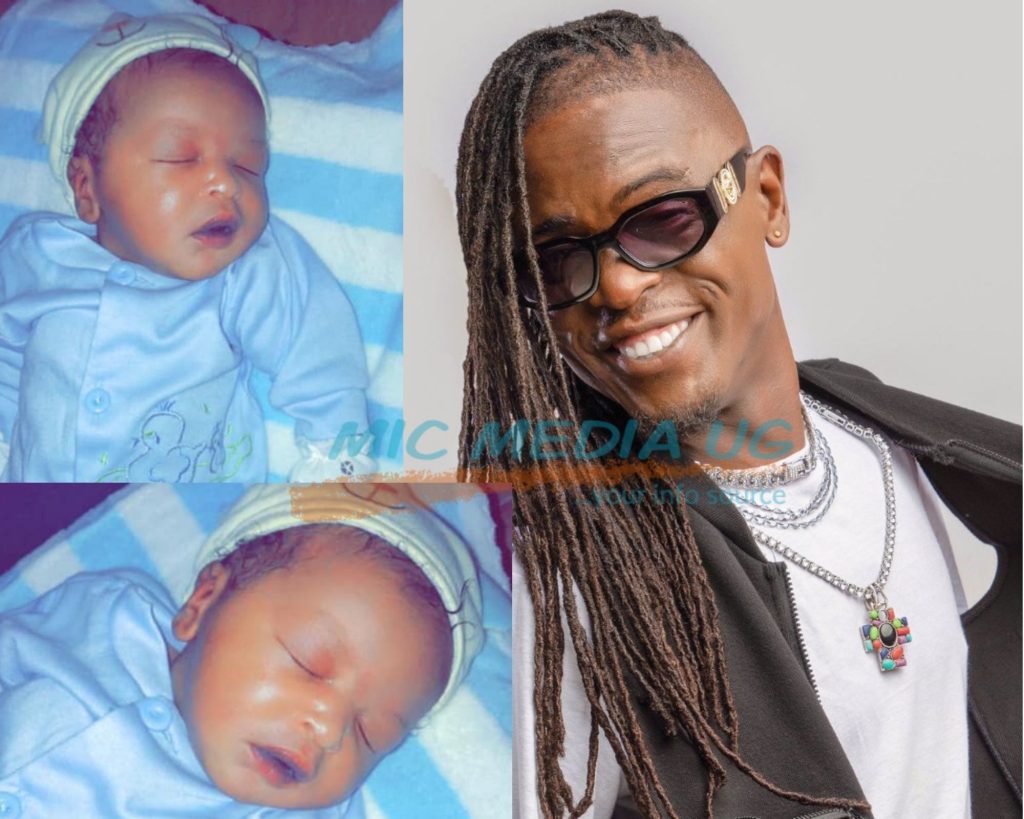 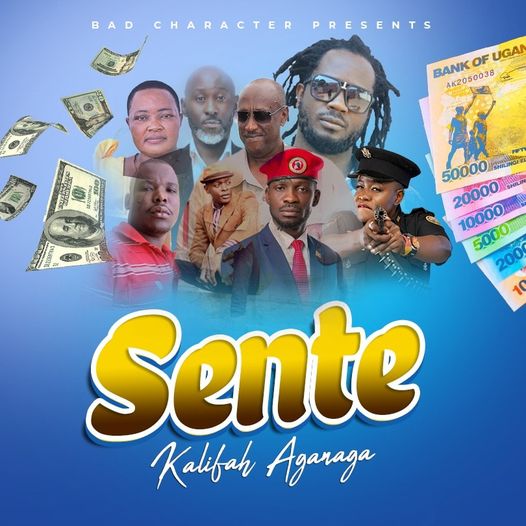 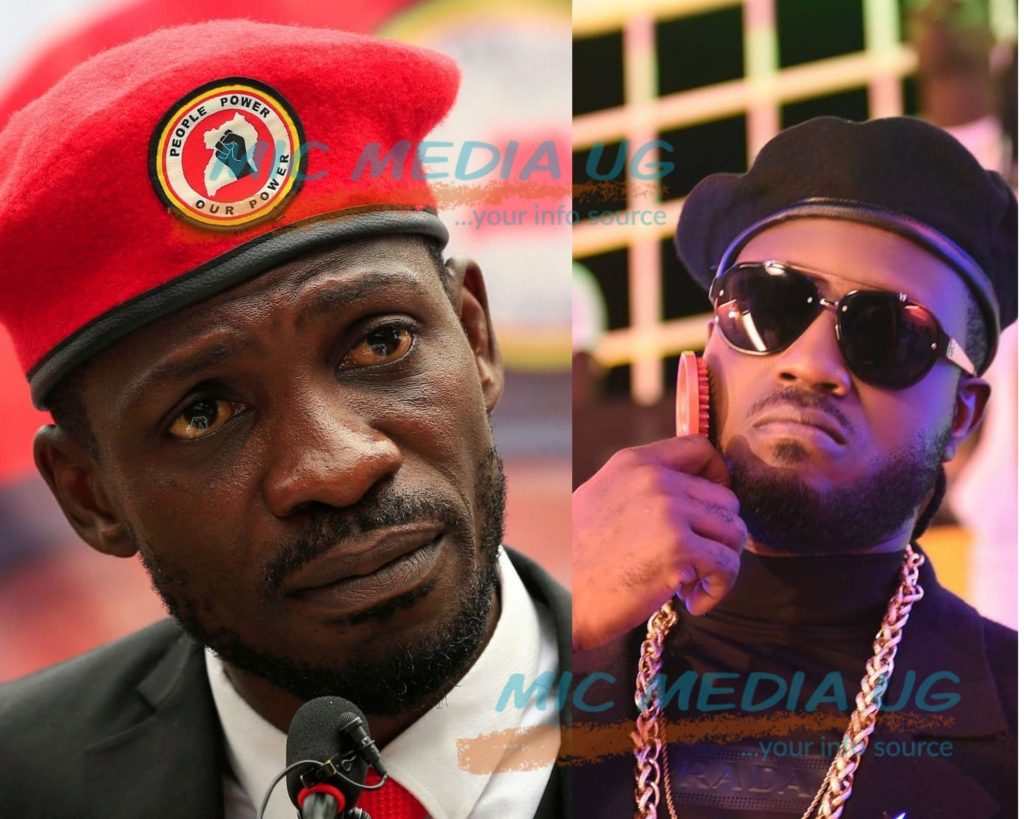 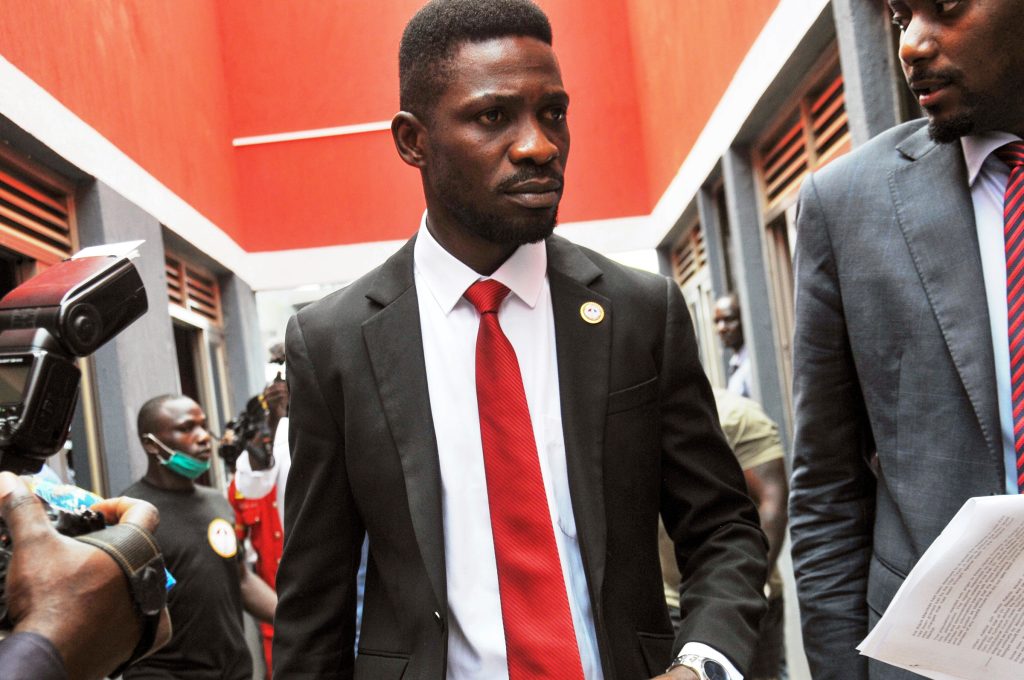 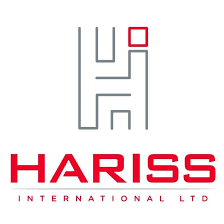 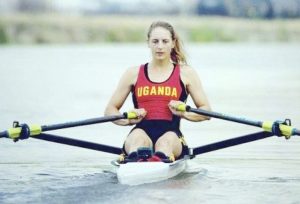 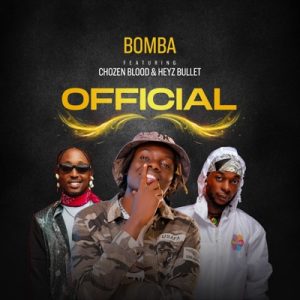 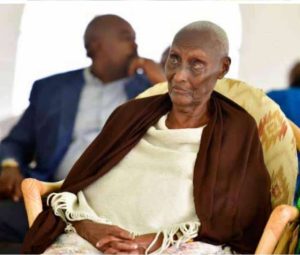 Yoweri Museveni mourns the death of his Aunt Jiresi Keminagano