A 80-year-old man has died under unclear circumstances at a lodge in Dar es Salaam, Tanzania, after a night out with 33-year-old woman.

David Mluli was found dead on Saturday, January 16, at room number 22 in Mbezi Garden, where he had gone to spend a good time with a woman identified as Neema Kibaya (33) who has since been arrested in connection to his demise.

“The police arrived at the area and found Mr Mluli’s body along with a woman who identified herself as Neema Kibaya. Kibaya told the police of the love relationship she had with the deceased,” the police boss said after his officers received a phone call by the facility’s manager at 3pm on the fateful day.

According to preliminary investigations, there was no suspected foul play and Mluli could have died a natural death.

“There were no direct physical signs that could have been noted as doubtful with exception of his under wears getting wet before he passed away,” Kingai disclosed. 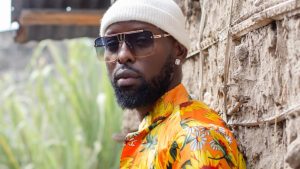 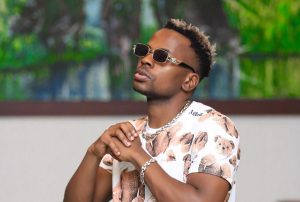 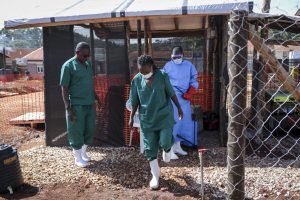 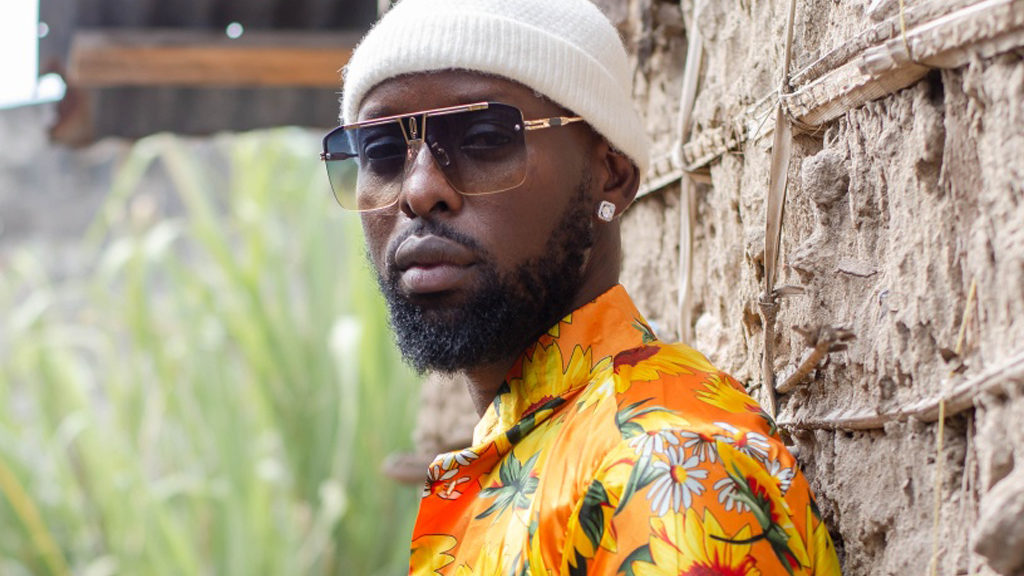 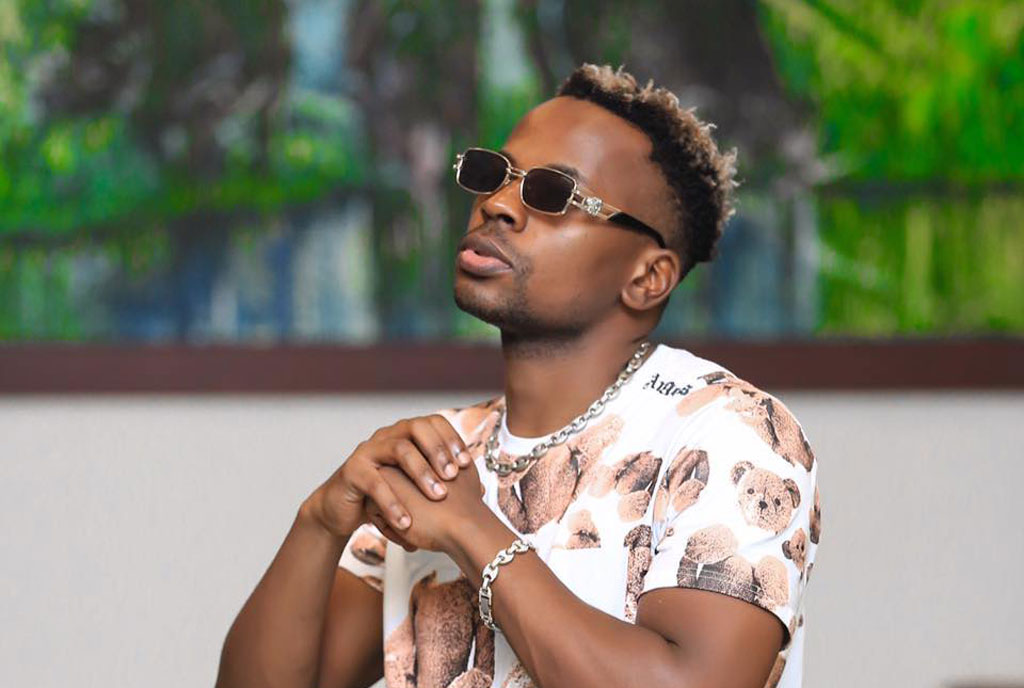 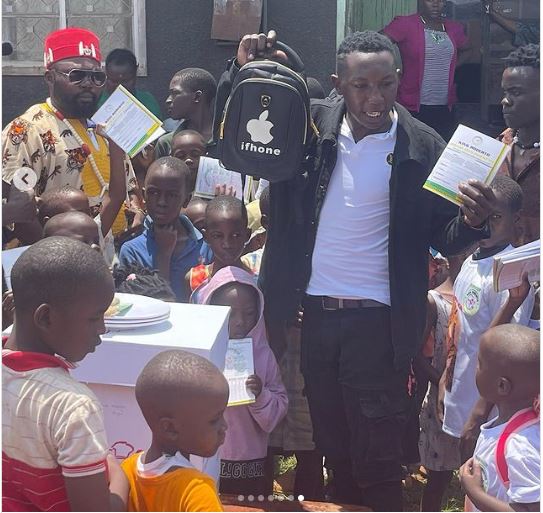 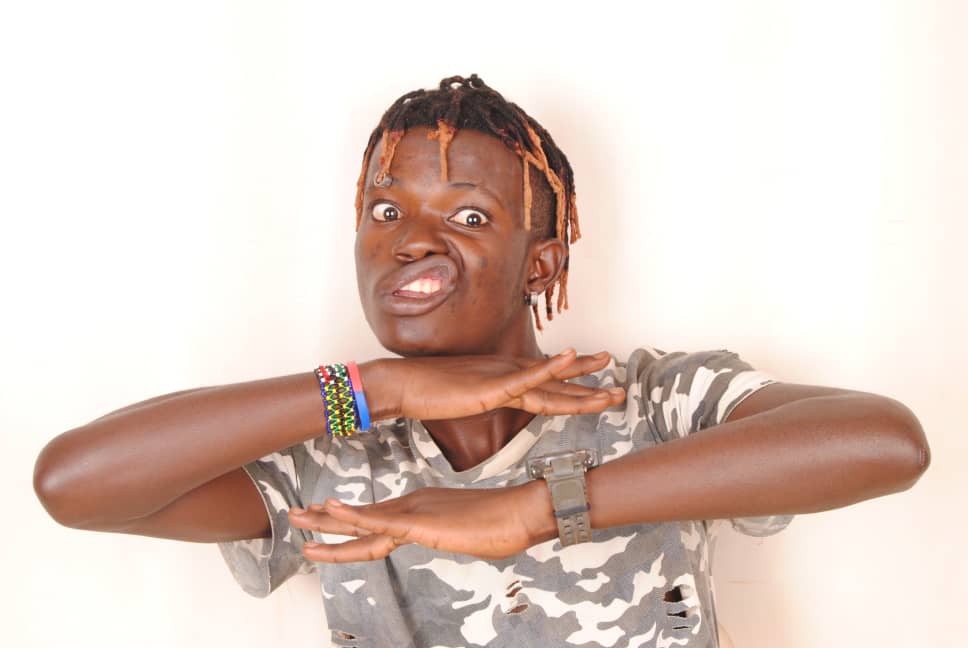 Singer Kid Dee Falls Off Stage and Breaks His Arm 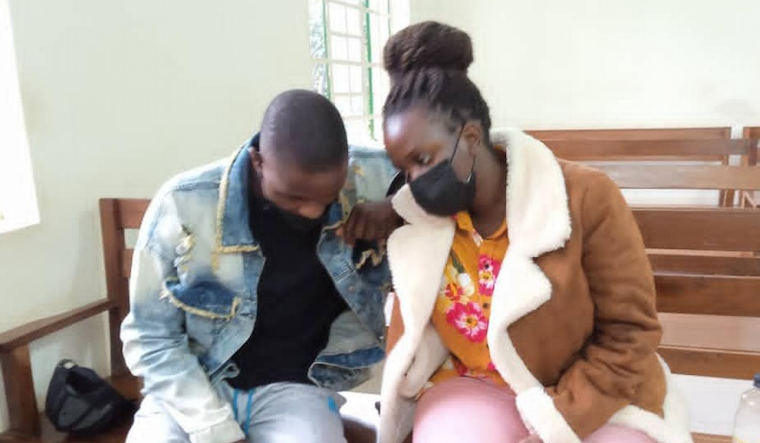 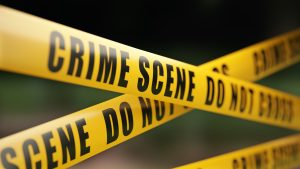