The Directorate of Crime Intelligence together with Police in Kiboga and Old Kampala carried out a coordinated raid on business dealing in mental works located in Kayiwa Zone.

These business were dealing in suspected stolen electric gadgets and transmission wires from electric utilities and poles.

“We would like to encourage all businesses that are dealing in scrap metal, to streamline their work methods and deal in genuine transactions.” – CP Fred Enanga (Police Spokesperson) said

The suspects are to be charged with possession of suspected stolen items, malicious damage, theft and related conspiracies.

S.2 students to report to school earlier than expected – Ministry of Education and Sports 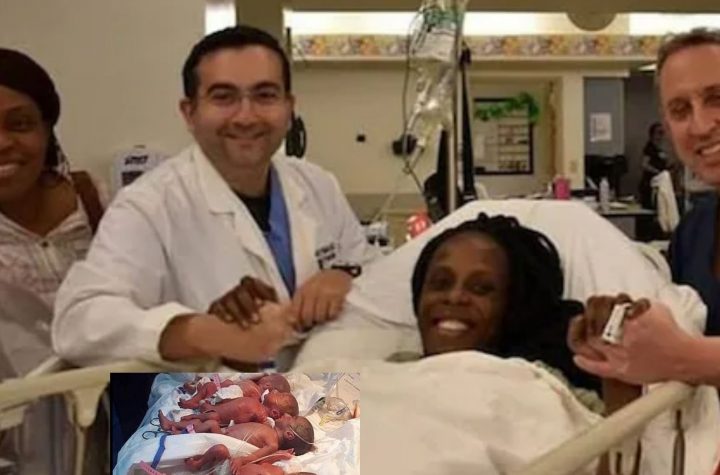 Kizz Daniel blessed with a set of twins on his Birthday 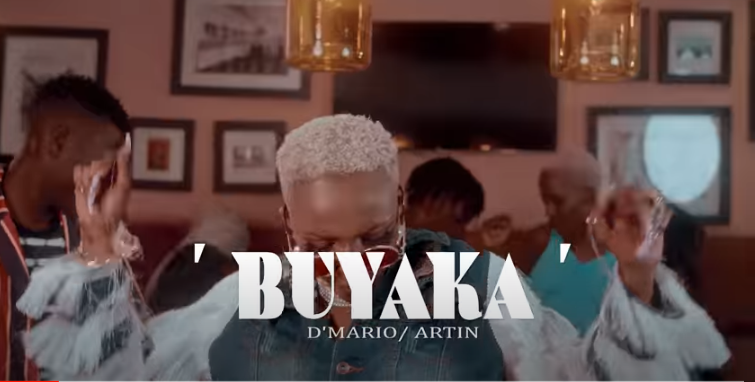 S.2 students to report to school earlier than expected – Ministry of Education and Sports