The 82-time PGA Tour winner sustained serious injuries to both legs, and underwent surgery after being transported from the scene.

“Tiger Woods was in a single-car accident this morning in California where he suffered multiple leg injuries. He is currently in surgery and we thank you for your privacy and support,” Woods’ agent Mark Steinberg said in a statement.

The Los Angeles County Sheriff Alex Villanueva said Woods was conscious when first responders reached his car and was calm and lucid.

“He was alive, and he was conscious. There was no evidence of impairment at the scene,” said Villanueva.

Woods was alone in the car when it crashed into a raised median, crossed two oncoming lanes, rolled several times, and ended up on its side near a steep road, Villanueva added.

“We have been made aware of Tiger Woods’ car accident today. We are awaiting further information when he comes out of surgery. On behalf of the PGA Tour and our players, Tiger is in our prayers and will have our full support as he recovers,” Monahan said. 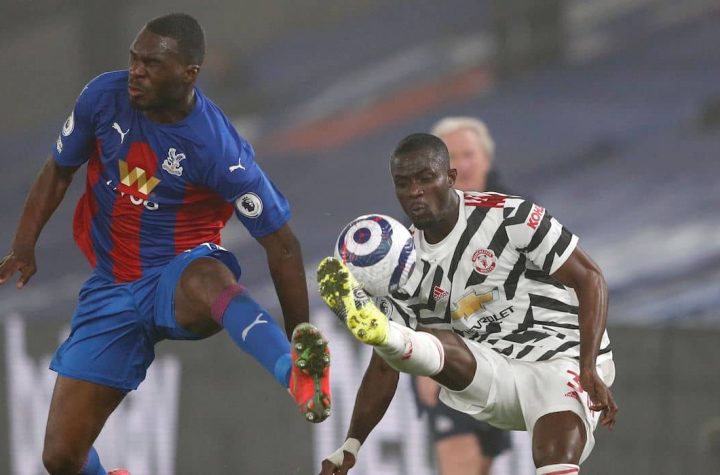 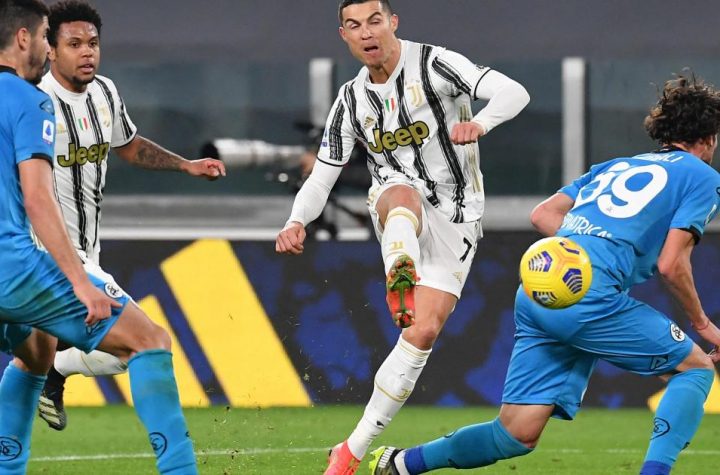 Juventus beat Spezia in Serie A 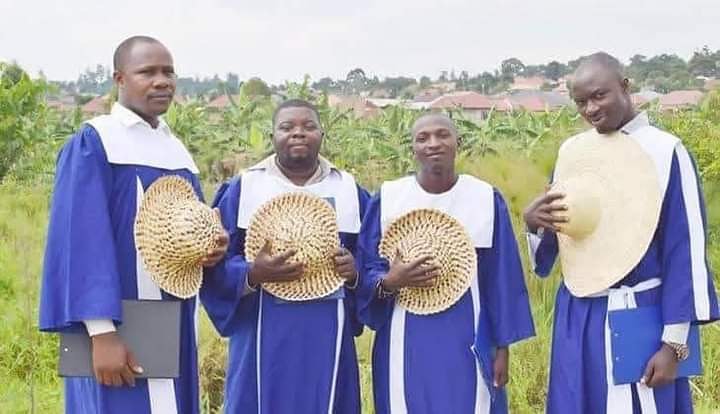 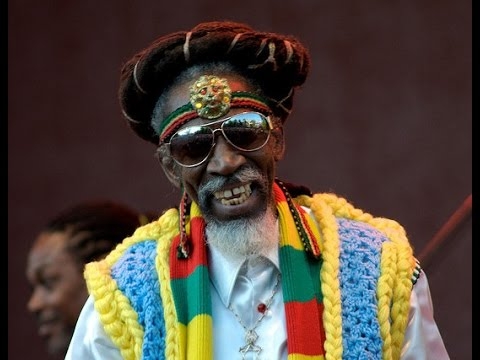 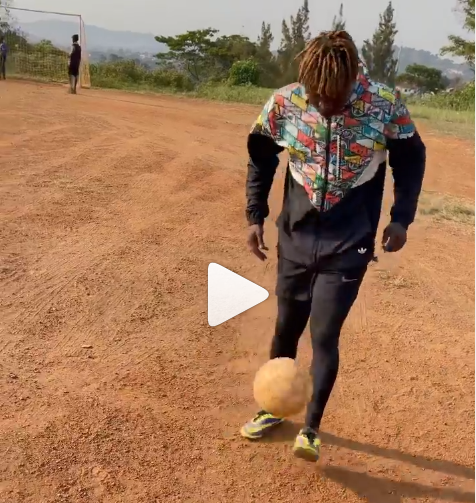 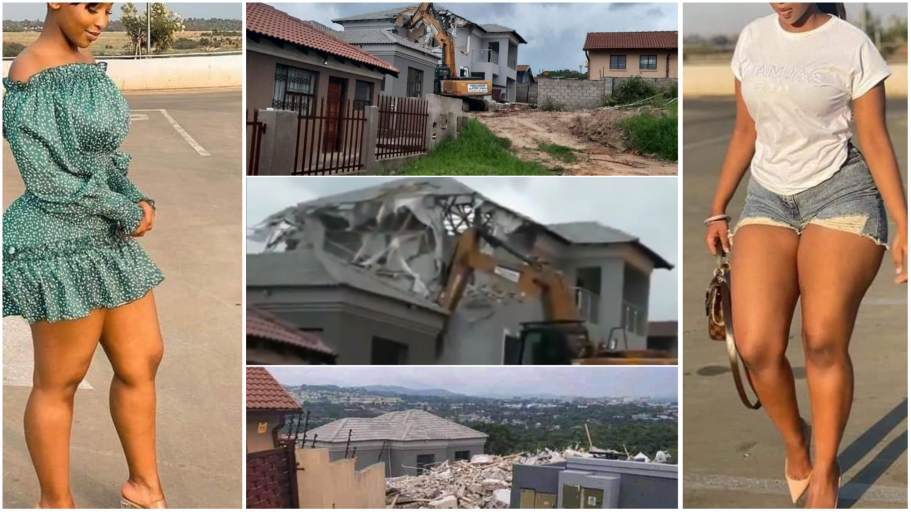 PICS: Man demolishes house he built for his ex-girlfriend