Parliament has been sealed off by security. Another explosion was reported at Kooki towers, opposite Central Police Station in Kampala.

Scores have been reported injured. 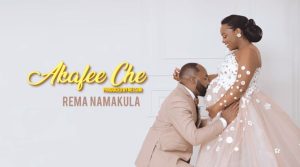 For Your Love by Mbosso ft Zuchu Free Mp3 Download 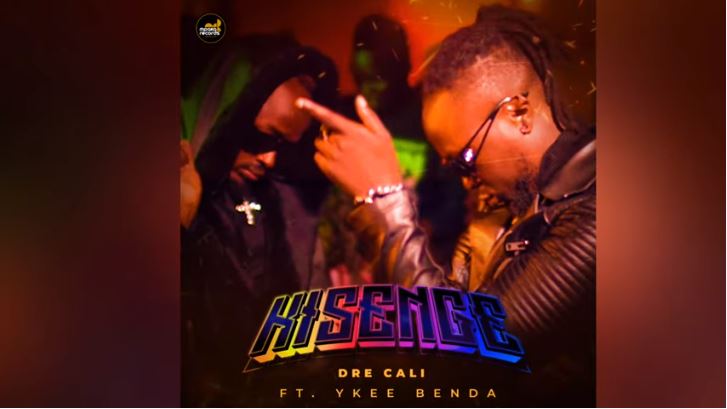 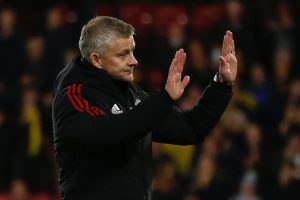