US secretary of state Mike Pompeo says that he is not ready to offer state department co-operation to president elect Biden transition team adding that president Donald Trump’s legal challenges to the election results must be given time to be resolved and all legal votes must be counted.

He was asked by a reporter during a press briefing at a state department if he would co-operate with Biden’s transition team and he said that they will have a successive transition to a second Trump’s administration but results first had to be counted.

He said the United States cares deeply that elections around the world are free, fair and safe, adding, “my officers risk their lives” to make sure this happens. 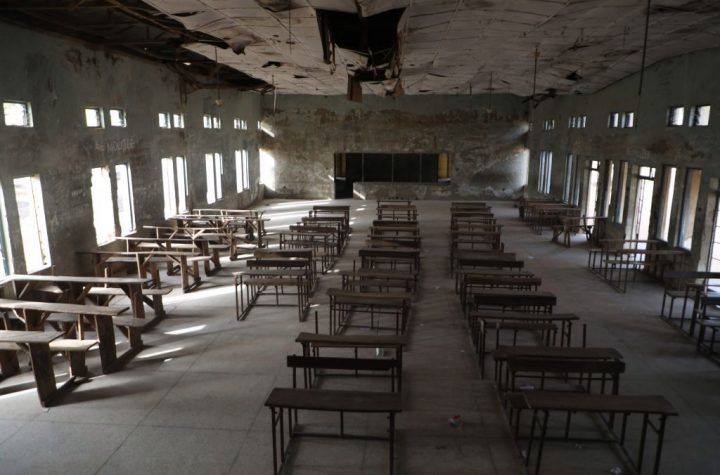 Over 300 girls abducted in Nigeria 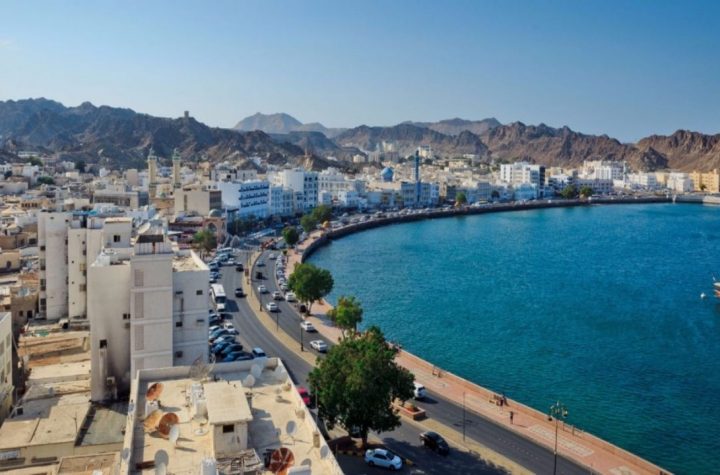 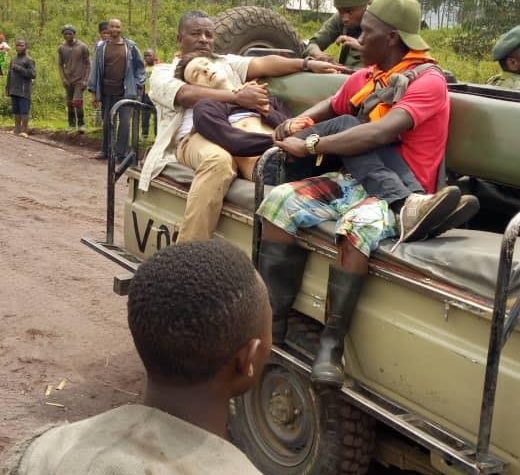 Italian Ambassador to DRC killed in attack on UN Convoy

VIDEO: ‘No mask No problem’ woman takes off underwear, wear it as mask in grocery store.

Over 300 girls abducted in Nigeria 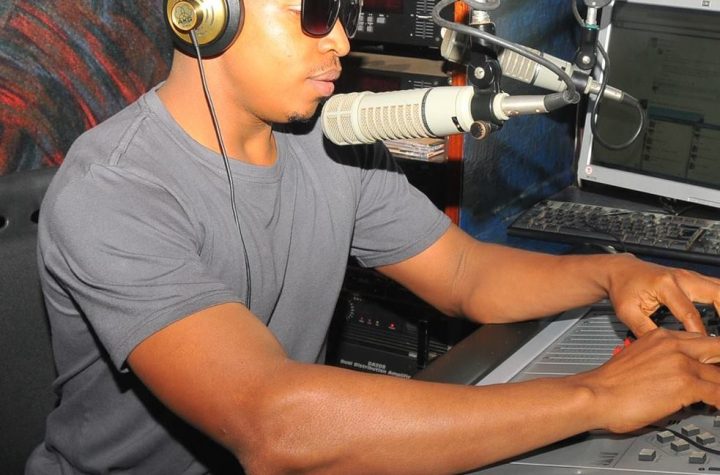 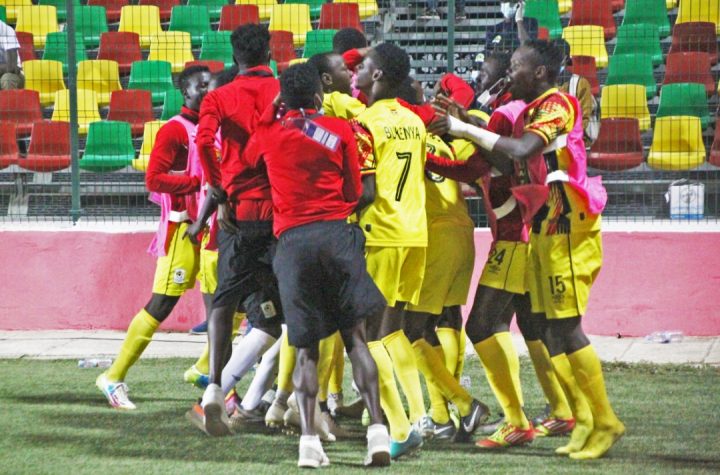